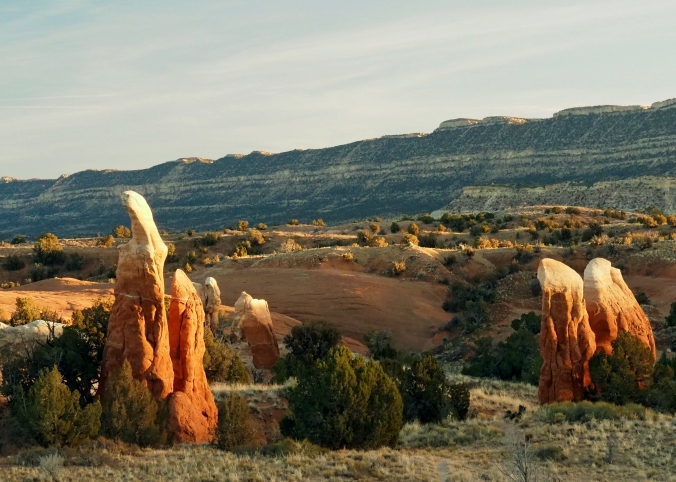 Trump claims past administrations have abused the Antiquities Act, stating, “this law requires that only the smallest necessary area be set aside for special protection as national monuments. Unfortunately previous administrations have ignored the standard and used the law to lock up hundreds of millions of acres of land and water under strict government control.”

Alternatively, Trump trusts the people to conserve their land.  He claims (so eloquently, as always) “you know the best how to take care of your land. You know how to protect it. And you know best how to conserve this land for many many generations to come.” I don’t have such trust. Why was the Antiquities Act needed in the first place? Because many people obviously can’t see beyond themselves to respect the land and to conserve it for generations to come. It only takes a few careless men to be detrimental to the land and water.  Take, for example, the redwood trees which were logged almost to extinction before concerned citizens demanded their protection.  I do not doubt that there are many responsible citizens who care for the land and would use it sustainably, but there are too many who view the land the same way Trump does: as a commodity. And with ever rising populations, nationally protected land is needed now more than ever before. 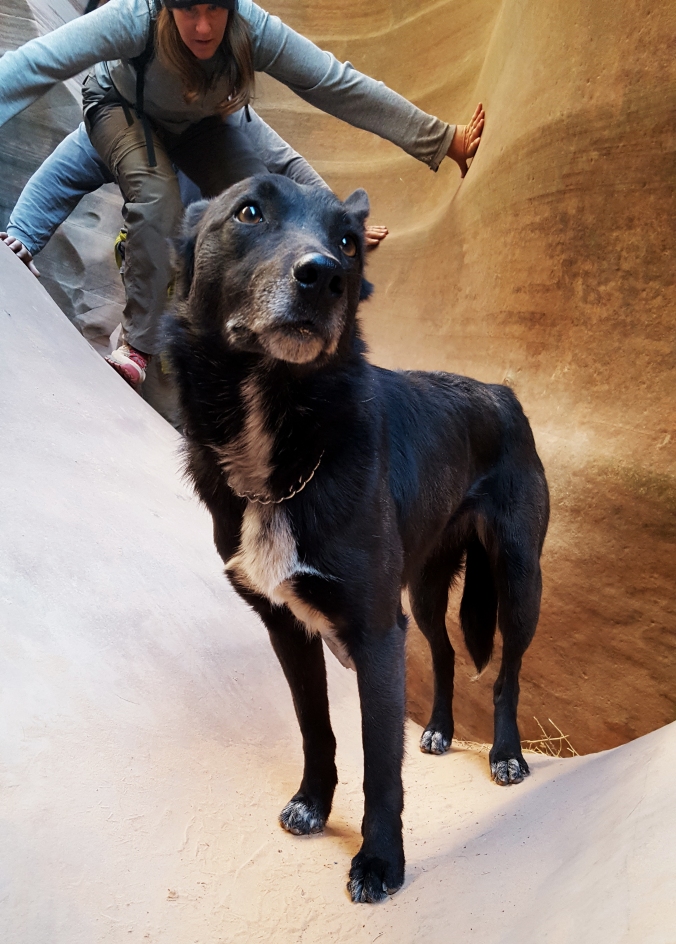 Of course Trump is starting with Utah where many of the citizens are unhappy with the way the land has been “locked up”. In Utah, he has local support, but if Trump wins this, he will certainly not stop there.  Trump dreams: “Public lands will once again be for public use. Because we know that people who are free to use their land and enjoy their land are the people most determined to conserve their land… Families will hike and hunt on land they’ve known for generations, and they will preserve it for generations to come. Cattle will graze along the open range…Together we will usher in a bright new future of wonder and wealth, liberty and law, and patriotism and pride all across this great land.”

I can read between the lines. Trump wants federal land “unlocked” because he is running this country as a business. He wants every resource exploited for all it is worth. Never mind that the national parks and monuments in Utah are surrounded by BLM land in which grazing, hunting, mining, and drilling already occurs. Never mind that Bears Ears was designated due to a push by five local tribes (now filing suit against him) who view this land—full of ancient history—as sacred. Oh, but Trump attempts to touch on this: “We have seen how this tragic federal overreach prevents many Native Americans from having their rightful voice over the sacred land where they practice their most important ancestral and religious traditions.” It sickens me that he, who has such little respect for the land and water (e.g. Keystone and Dakota access pipelines), even attempts to speak on behalf of the native people. This “tragic overreach” is certainly too little, too late, but it is the only way that land has been preserved as the native people would prefer: UNTOUCHED.

There are two types of people on this issue: conservationists and industrialists. When the conservationist wins, it is temporary. There will always be more developers fighting to take more. When the industrialist wins, it is permanent. We can’t bring back old growth trees. We can’t undo an oil spill. We can’t bring back plants overcome by overgrazing. These matters should be considered carefully and scientifically, not whimsically. Giving the president the authority to pull back federally set-aside land is a step in the wrong direction, endangering public land nationwide. Congress has the power to do this already: let’s not put this power into the wrong (tiny) hands.

“The love of wilderness is…an expression of loyalty to the earth, the earth which bore us and sustains us, the only home we shall ever know, the only paradise we ever need—if only we had the eyes to see. Original sin, the true original sin, is the blind destruction for the sake of greed of this natural paradise which lies all around us—if only we were worthy of it.